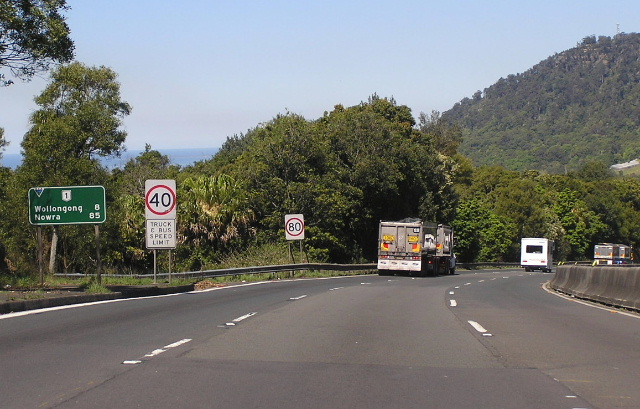 The truck licence system in NSW is, for the most part, a fair and equitable process. It can, however, be a painful experience when a learner fails a test, especially when only a minor error has occurred.

“What must be considered is that truck licence assessments are video recorded. The person assessing you must be a different person than the person who trained you, as per RMS rules. These two factors significantly contribute to an escalation in nervousness, and with nervousness often comes errors”.

There are three outcomes to a Final Competency Assessment, in the truck licence assessment system in NSW:

A pass is obvious; the learner has met the standard prescribed by the licensing regulator.

A terminated assessment occurs for a number of reasons. The most common is where a breach of road rules occurs. The Austroads National tool for Heavy Vehicle licensing explicitly states that if an error occurs in Section D, the assessment must be terminated. We feel that this outcome is better that having to finish a test, only to break the bad news to the learner at the end. Also, this early termination does allow us to highlight the error to the learner, while it is still fresh in their mind. A termination would also be due to an unsafe situation arising, like fatigue or disobeying an authorised persons instructions.

To avoid a Fail or Terminated outcome, consider the following common mistakes:

Those are some of the items we strongly recommend you watch out for during your truck licence test.

If you’re interested in upgrading to a truck license, give us a call anytime on 1300 521 289 or use the contact form to send us a message. 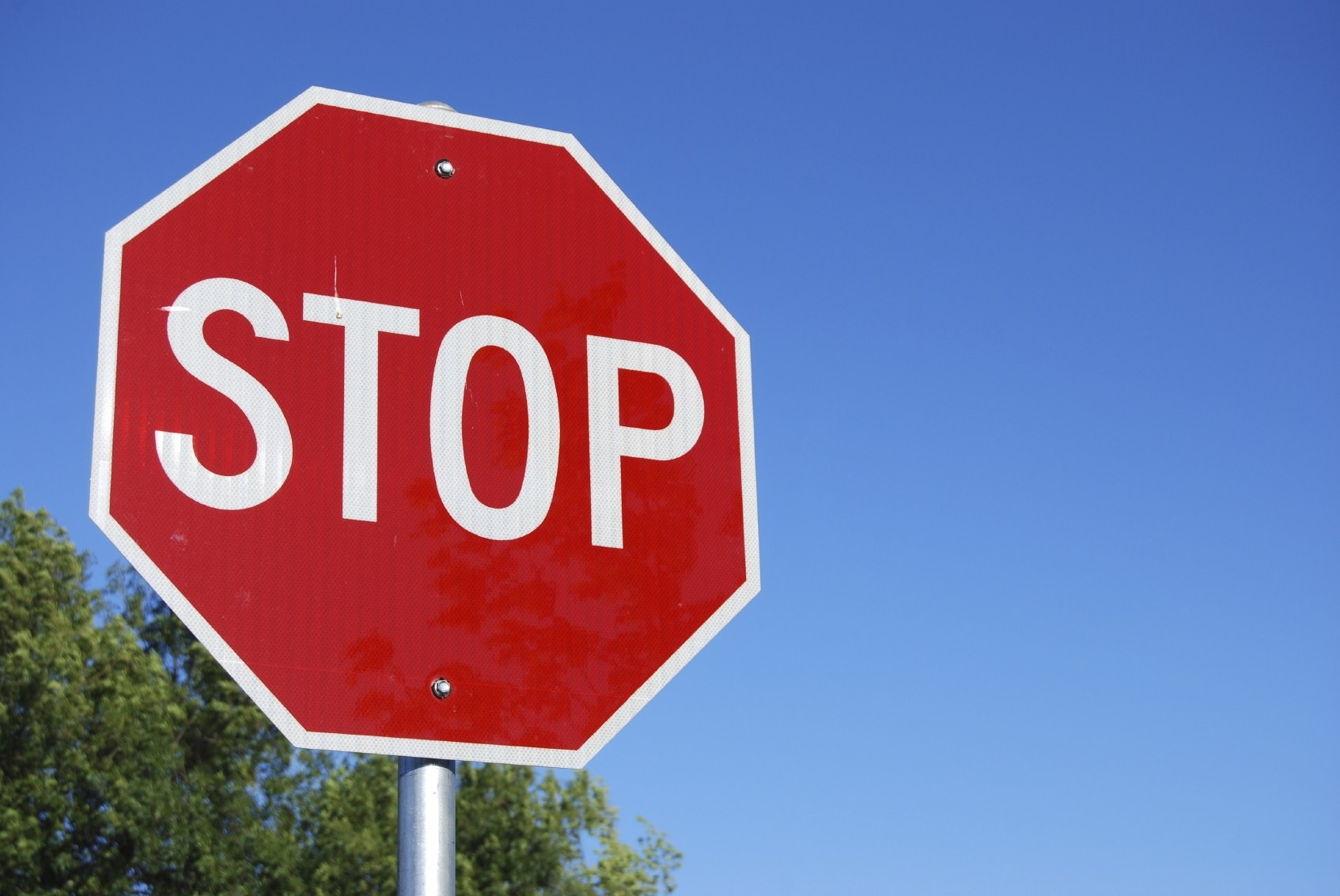 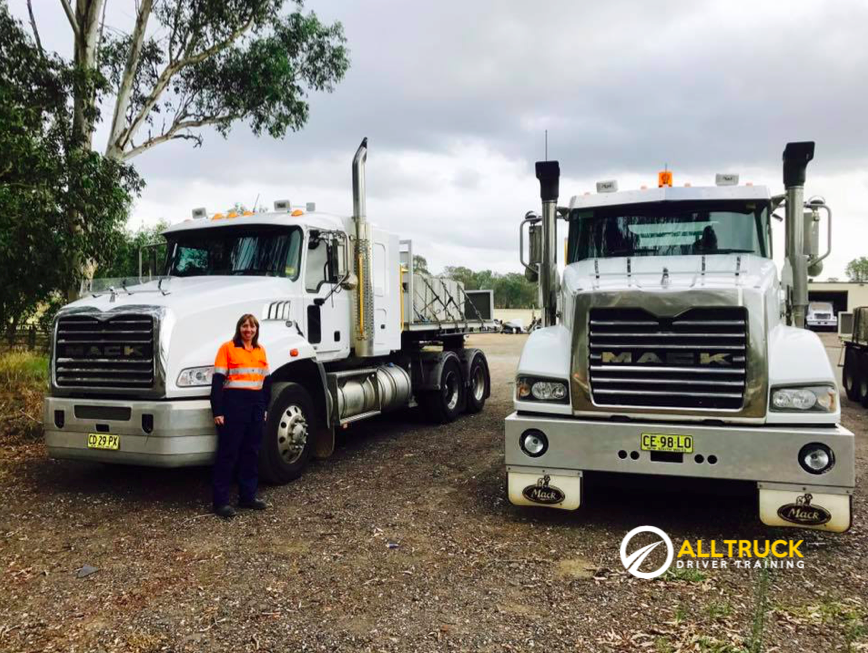 Getting a truck license in Sydney has never been easier.

“Be an MR license, HC license, or HC license, we have well designed courses that ensure that fees are kept as low as possible”.

At ALLTRUCK DRIVER TRAINING, we offer flexible options to see you succeed in the truck license training course of your choosing.

We receive high levels of positive feedback from our customers, as they are pleased they achieved the truck license that they set out to. Our FAQ page can help you get started.

For Heavy Combination, we connect a trailer to one of our Macks and away we go.

Considered by many as Sydney’s premium provider of truck license solutions, we are the preferred provider to many local councils and some of the worlds largest companies.  We specialise in corporate solutions, that provide companies with well defined pathways to have their staff appropriately licensed. What we do well is simplify the process, with our dedicated admin team ready to meet your needs.

Our team is ready to provide service.  We have four full-time trainer/assessors, and a fifth in training. Our newest recruit has spent the last five years driving semi trailers, and the time has come for him to join our team of dedicated professional.